Two sisters are faced with a difficult decision when, following a stroke, their elderly father asks for help with his assisted suicide. François Ozon’s handling of this difficult subject, which is based on the real experience of his late friend and colleague Emmanuèle Bernheim (screenwriter on Ozon’s Swimming Pool), is understated, light in touch and features outstanding acting performances.

Eight-five year old André is a wealthy and successful art-collector, used to doing everything on his own terms. So, when he suffers a stroke, which leaves him unable to continue life as before, he asks his two daughters for help with his assisted suicide. The burden of dealing with this falls to his eldest daughter Emmanuèle, who must navigate the challenging consequences and practicalities of André’s decision.

Acclaimed director François Ozon’s handles this difficult subject, which is based on the real experience of his late friend and colleague Emmanuèle Bernheim (screenwriter on Ozon’s Swimming Pool), with an understated and light touch. Aided by an outstanding cast, with a particularly excellent Dussollier, the result is a poignant and powerful drama. 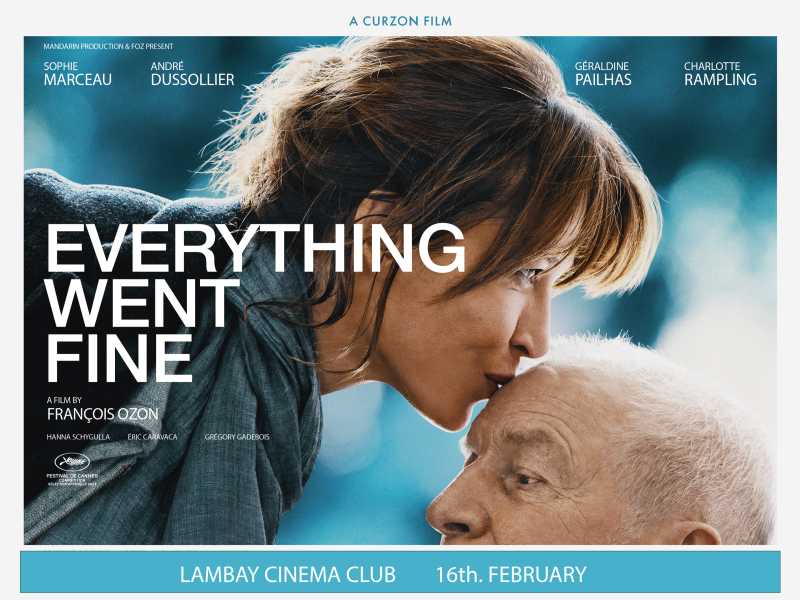 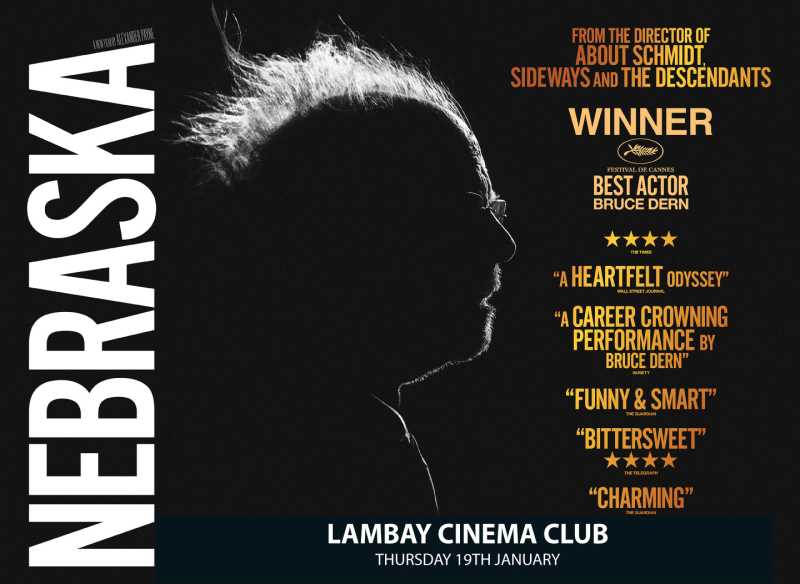 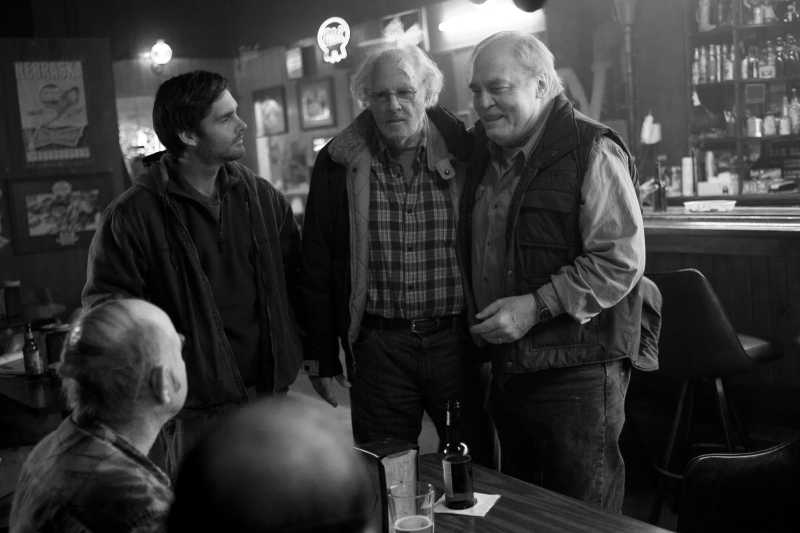 Róise, a woman still in mourning following the death of her husband Frank, is initially
annoyed when a mysterious dog shows up at her door. But a series of eerie coincidences
soon has Róise convinced that the dog is Frank, reincarnated. As this new canine
companion helps Róise overcome her grief, ‘Frank the dog’ also proves an unlikely new
friend for shy, hurling-loving local boy Maidhchi. But as Frank wins over the town, Róise’s
neighbour Donncha has some sinister plans for the dog…
Set in the scenic Ring Gaeltacht area in Co Waterford, Róise & Frank is a charming
Irish-language film for the whole family: a comedy-drama that will elicit smiles, tears and
plenty of laughs. 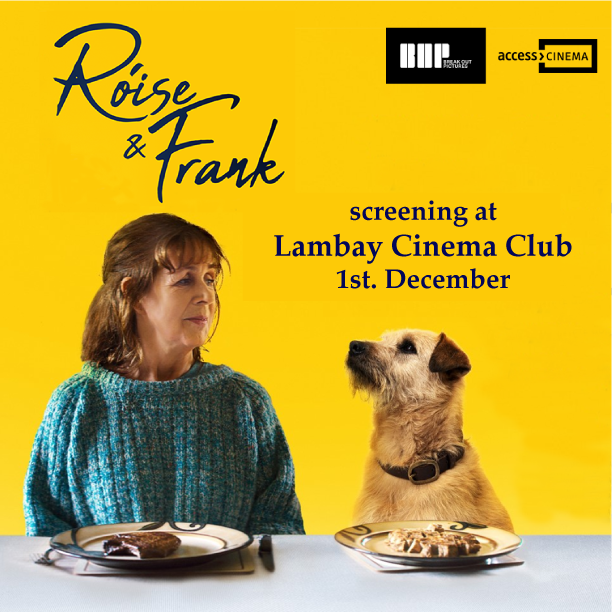 Omar (Amir El-Masry) is a young Syrian musician stationed on a fictional remote Scottish island, where he and a group of new arrivals await the results of their asylum claims. Omar shares his accommodation with Farhad, a Freddie Mercury fan who fled Afghanistan; Nigerian Wasef, who dreams of footballing glory; and Abedi, a reluctant realist.

Isolated from his family and any sense of belonging in a strange land, a broken arm leaves Omar feeling further adrift and unable to play his grandfather’s oud (a stringed instrument), which he has carried all the way from his homeland.

Grounded by El-Masry’s tender and understated performance, Limbo deftly balances comedy with melancholy, to create a wonderfully touching story about wanting to belong. 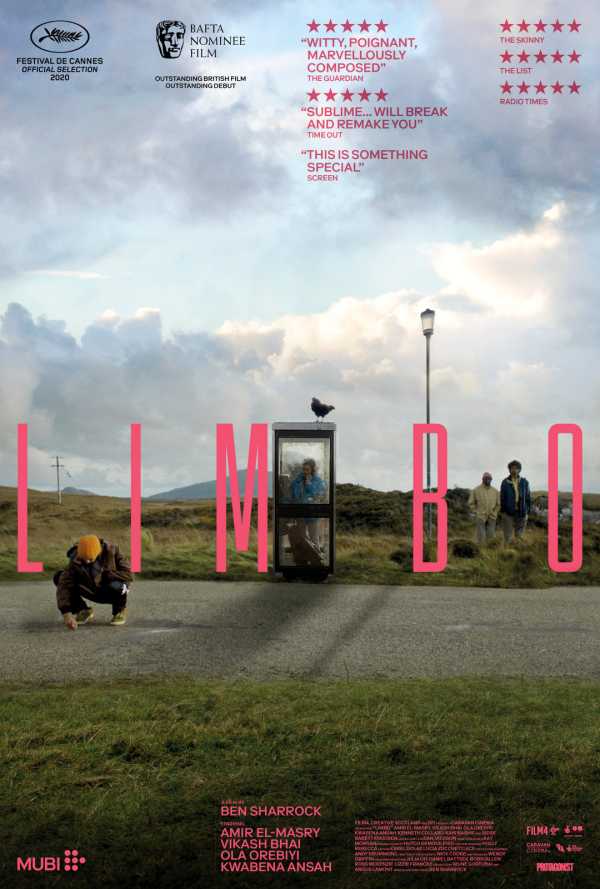 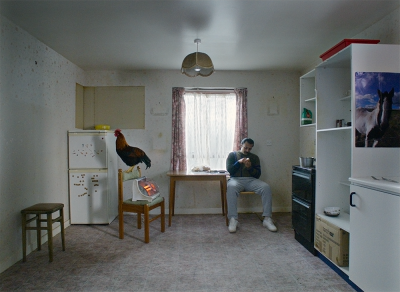 Having launched Lambay Cinema Club with Licorice Pizza, a coming of age drama from the west coast of the U.S.A. we are now shifting several time zones to the East to the Indian Sub-Continent for our next film.
The Lunchbox starring Irrfan Khan ‘Life of Pi’ and ‘Slumdog Millionaire’ and Nimrat Kaur ‘Homeland’.

Some romances are written in the stars. Others, it would seem, can be chalked up to a misread street map. When a lunchbox painstakingly prepared by Ila (Nimrat Kaur) for her emotionally distant husband is mistakenly delivered to Saajan (the outstanding Irrfan Khan, Life of Pi), the under-appreciated Mumbai housewife and lonely accountant strike up an intimate correspondence. Continuing to use Mumbai’s legion of lunch couriers as their go-betweens, they share increasingly involved letters detailing their inner thoughts and life stories. The tinges of disappointment and regret that punctuate these missives reflect the enticing soulfulness of Ritesh Batra’s debut. In turn, there’s exhilaration to be had watching these characters realize that their futures are unwritten. But will they put down their pens and overcome the obstacles keeping them from one another? 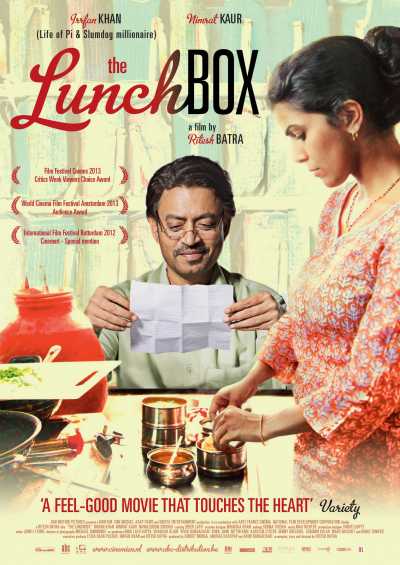 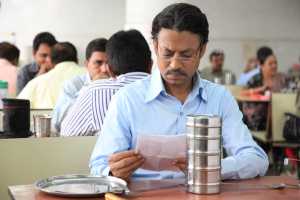 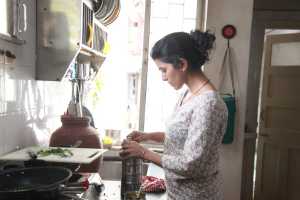 Lambay Cinema Club presents “Licorice Pizza”  as our first film in a new season of films from this new venture on the peninsula.

“Licorice Pizza” is the story of Alana Kane and Gary Valentine growing up, running around and falling in love. The film tracks the treacherous navigation of first love with potentially star-making performances from the fresh-faced leads. It is enjoyable, captivating, and chaotic with an eclectic supporting cast of interesting oddballs. 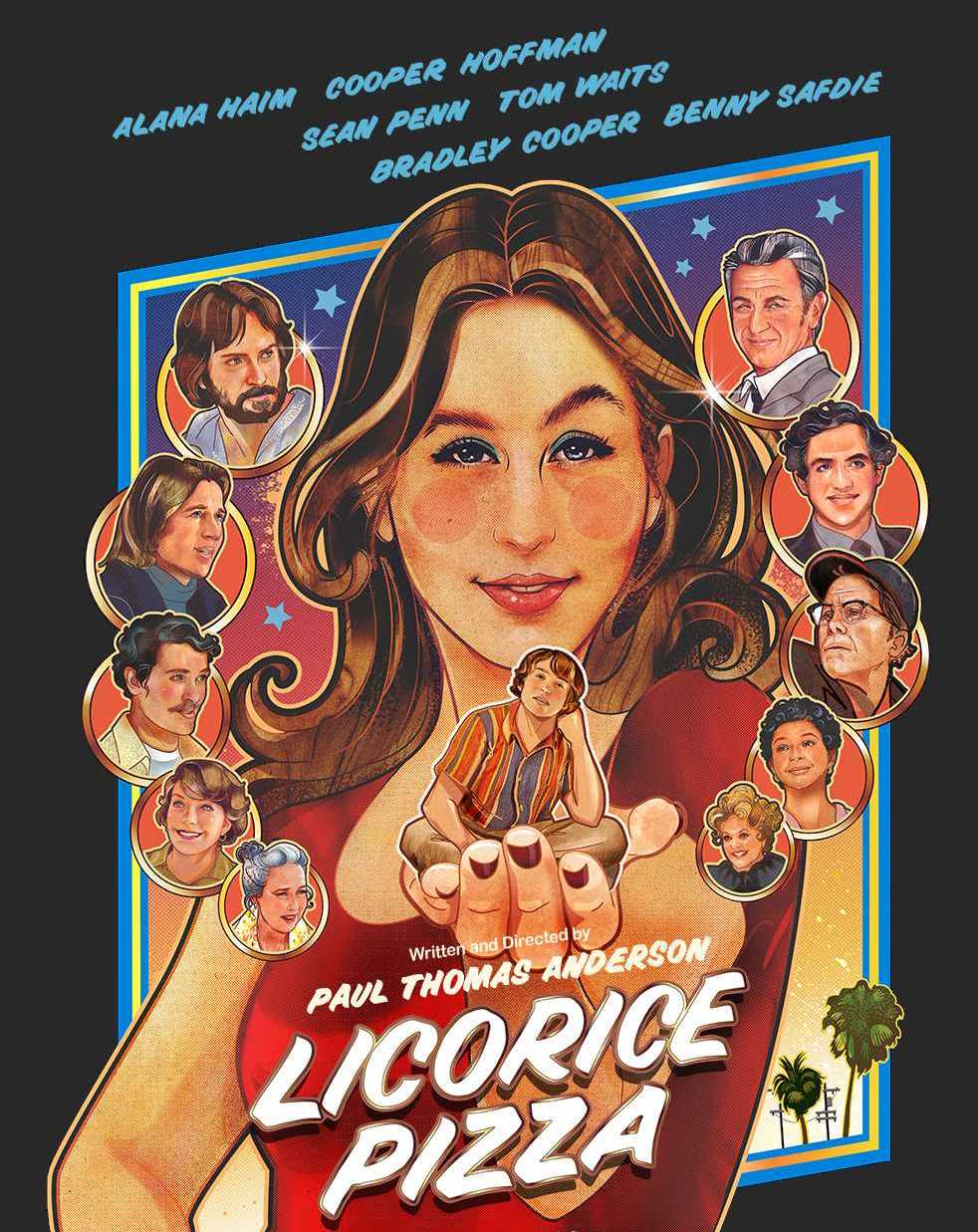