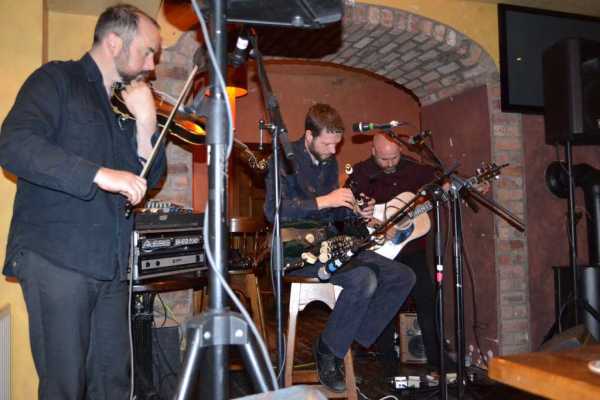 The Festival Launch is back on Thursday 8th. Sept in The Brook, Portrane. Eamonn Galldubh and friends are back and our own local Leithinis is providing the music and you will provide the Craic!   Eamonn Galldubh – uilleann piper Éamonn Galldubh is an All-Ireland champion with a teaching diploma from Comhaltas Ceoltóirί Éireann as well as a Maters degree in Music Performance with First Class Honours. He learned the traditional piping technique from Dublin pipers Ivan Goff and Mick O’Brien. Éamonn has performed and recorded with a wide range of artists including Clannad, Riverdance, Moya Brennan, Cara Dillon,Damien Dempsey, Druid Theatre and the RTÉ Concert Orchestra.------- Eoghan Scott Eoghan Scott – vocals and guitar Eoghan studied popular music performance in Ballyfermot College of [Read more...] 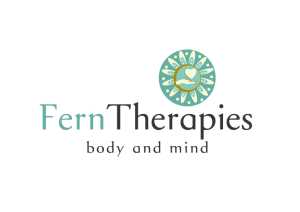 Catherine Connolly, experienced Clinical Aromatherapist with Fern Therapies follows her excellent talk and demonstration at International Women’s Day with “Lotions and Potions” workshop. Each participant will blend and create his own unique natural products to take away. All raw materials – essential oils, butters, bottles, jars etc will be supplied. 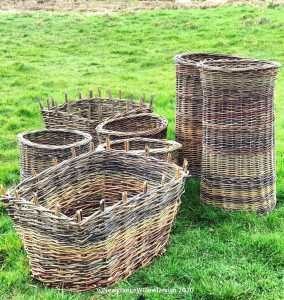 Come explore your creative side and discover one of the world’s oldest crafts. In this beginner basket-making course, Ronan and Elaine from Newgrange Willow Design will introduce you to the basic techniques and skills of willow weaving with step by step instructions. By the end of the session, you’ll have completed your own basket. 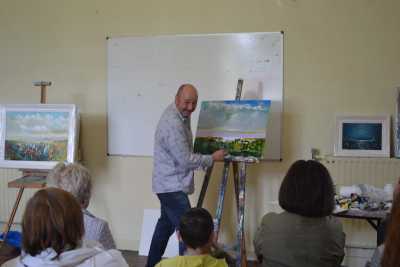 Contemporary Irish Artist, Robert Shaw, whose paintings have been selected for the Fingal County Council Municipal collection, will hold a workshop for children and a painting demonstration for adults.

Shaw trained at the Dun Laoghaire School of Art and Design in the late nineteen eighties. He is native of Malahide, a coastal village north of Dublin city. Shaw’s studio was for nine years situated high on the most easterly point of Howth head.

From here he was inspired by the land and seascapes that stretch as far as the mountains of Mourne in the north, to the coast of Wales in the east. His work is also strongly influenced by the rich historical and spiritual heritage of the north Leinster coastline. Today he paints at his studio in Donabate and on the nearby beaches and shores.

Contemporary Irish Artist, Robert Shaw, whose paintings have been selected for the Fingal County Council Municipal collection, will hold a workshop for children and a painting demonstration for adults.

Shaw trained at the Dun Laoghaire School of Art and Design in the late nineteen eighties. He is native of Malahide, a coastal village north of Dublin city. Shaw’s studio was for nine years situated high on the most easterly point of Howth head.

From here he was inspired by the land and seascapes that stretch as far as the mountains of Mourne in the north, to the coast of Wales in the east. His work is also strongly influenced by the rich historical and spiritual heritage of the north Leinster coastline. Today he paints at his studio in Donabate and on the nearby beaches and shores. 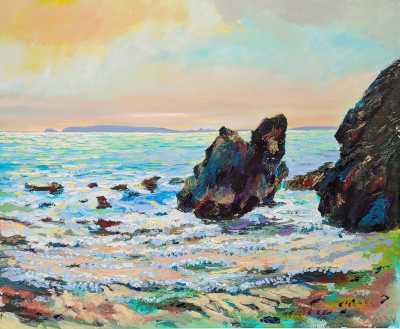 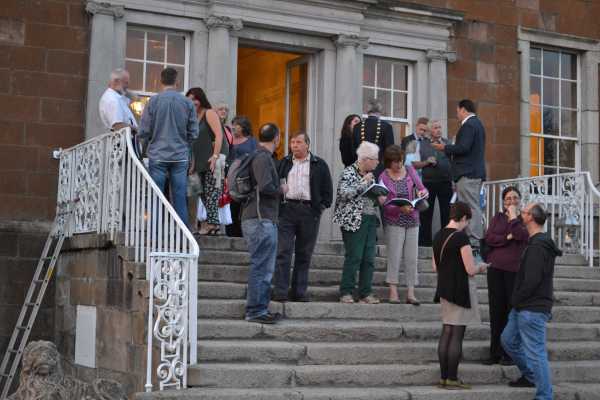 NEWBRIDGE HOUSE TOUR Courtesy of The Bleeding Pig Cultural festival and Newbridge House and Farm a free tour of Newbridge House has been organised for Sat. 10 Sept. at 10 am sharp. Location Newbridge House & Farm. Hearse Road. Donabate. Co. Dublin newbridgehouseandfarm.com Step back in time at Ireland’s best intact Georgian mansion and experience our full “upstairs-downstairs” guided tour. Our passionate and knowledgeable tour guides will take you through three centuries of Irish history as you enjoy some fine examples of Georgian architecture and fine period Irish furniture. Learn about the Cobbe Family who resided at Newbridge House since 1747. See one of the most spectacular Georgian Drawing [Read more...] 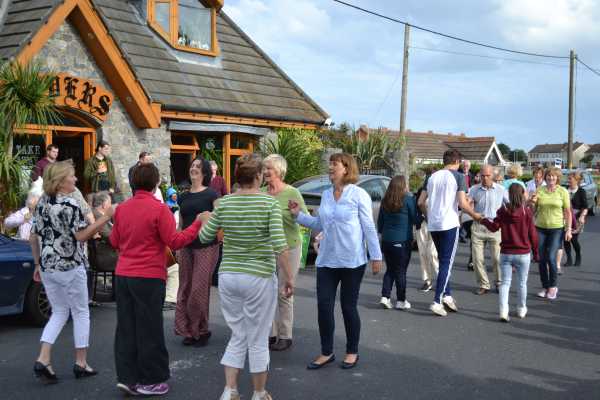 A PIZZA ‘TRAD is the new Trad ‘n Chips! A big thank you to Pipers for all the years of Trad ‘n Chips, this year though we are moving up the coast just a little bit to The Brook, our new venue for dancing and music and to savour a new culinary delight! Don’t worry though the Cois Farraige Ceili Band are back again this year to bring some stability but hopefully no lack of movement on the road to young and not so young, experienced and not so experienced or like me with two left feet. Hope to see you all there.

Good news for local film enthusiasts,  Donabate-Portrane is going to the movies with it’s very own cinema club.

Lambay Cinema Club is non-profit and run entirely by volunteers. Our mission is to give local audiences the chance to see a range of world cinema not usually available on commercial cinema screens.
We are a new venture on the Peninsula partnering with The Bleeding Pig Cultural Festival.  The brain child of Larry Carolan and Breda Maguire, we hope to bring the best of International Cinema to Donabate and Portrane.
Tell your friends and bring one or two along to our monthly screenings – we won’t exist without your support. 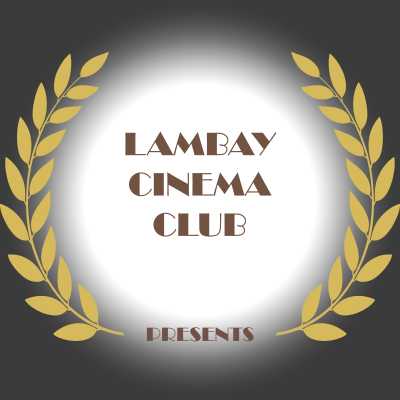 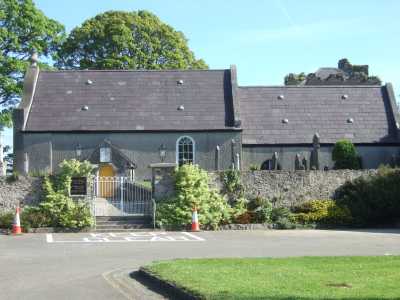 During the tours of the Church of Ireland church in The Square, Donabate, Brian Scott will guide visitors through the historic interior and exterior of this fine building which dates back to the 13th. century. The only remnant of that first stone church, and the monastic community buildings that once existed around it, is the square tower, which served as its watch tower and belfry. Today a church that was built in the late 17th century and extended in the 18th century stands on the site. As you can see, one unusual feature of the present church is the sundial above the church door. Church of Ireland The church is the spiritual home of the Church of Ireland parishioners. The building is large enough to seat just over a hundred people. It has ornate plasterwork ceilings, stained-glass windows, and fine brass and stone monuments, some of which, like the monument in the church porch which was carved in 1592, date back many centuries. The newest part of the church is the East end, where the sanctuary is lit [Read more...]

Our in person workshops provide a great opportunity to learn, be creative and imaginative whether designing your own kite freehand or tracing a graphic onto a kite. We will discuss the arrangements well in advance with the coordinator. We normally set up 1 hour before your workshop time. We will require adequate space, shelter if outside, and the use of trestle style tables. The workshop can focus on a particular theme that can be suitable for the relevant age range. If the workshop is taking place indoors the use of trestle style tables may not be necessary as floor space can be used if suitable. The In person workshops allow us the opportunity to fly the kites with the participants, weather and location permitting. 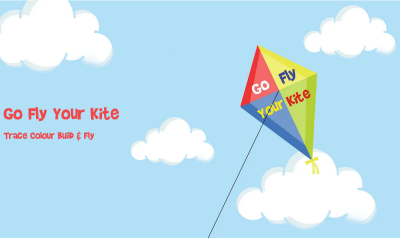 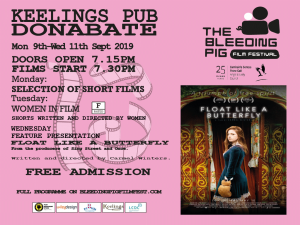 The Bleeding Pig Film Festival is back for its fourth edition from Monday 12th to Wednesday 14th September. This year the venue will change to St. Patricks Church of Ireland in The Square. We would like to take this opportunity to thank Stephen and his staff at Keelings of Donabate for their years of hospitality and welcome to The Bleeding Pig Film [Read more...]

Tai Chi on the Green, Portrane. 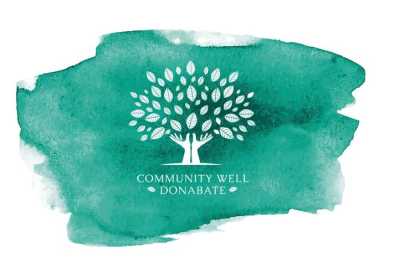 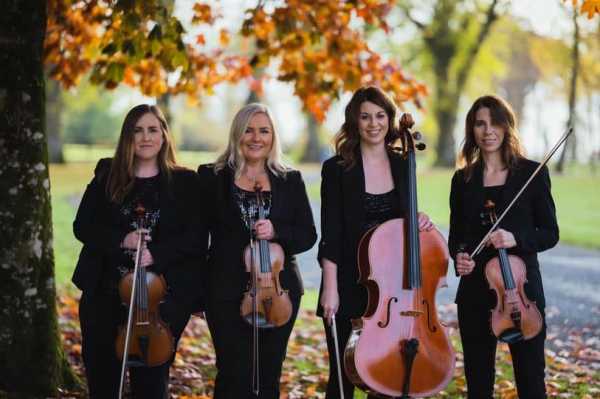 This year's Gala Concert in St. Patricks Church, Donabate sees the return of some old favourites alongside new acts which we hope you will all enjoy. Back again are Dublin String Quartet, David Scott, Blanchardstown Brass Band and Skerries Ukuele Strummers. Venue; St. Patricks Church, Donabate. Friday 16th. Sept>>>>>>>> Dublin String Quartet is one of Ireland’s finest string quartets and is available for weddings, receptions, functions and corporate events. Based in Dublin, we provide a reliable, friendly and professional service, always aiming to meet your individual requirements to make your event memorable. The members of our quartet perform regularly with RTE National Symphony Orchestra, RTE Concert Orchestra and the Orchestra of the National Concert Hall, and distinguished artists such as Luciano Pavarotti, Placido Domingo and Hayley Westenra. Blanchardstown Brass Band, Dublin is one of the oldest bands in Ireland. The band have been performing at events and venues around Dublin and beyond for 186 years now. After being established in 1826 as the St. Brigid’s Brass & Reed Band, the name was changed in 1971 to reflect the all-brass nature of the band. We are always on the look out for new players, especially experienced players, who may be interested in joining, just visit our website for further details. The band is committed to fostering an [Read more...] 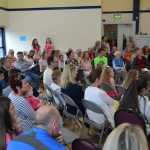 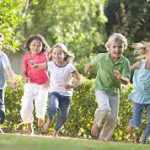 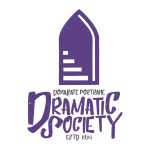 A Night At The Casino

"Shaken, not stirred" For one night in Sept. you too can imagine you are part of the Casino Royale set. Shuffling your chips, ordering your vodka martini shaken, not stirred just like Bond..James Bond, this time though closer to home in Balcarrick Golf Club amid the sand and trees surrounding the bunkers. The Bleeding Pig Cultural Festival presents 'A Night At The Casino', a fun night at the blackjack and roulette tables. Sit [Read more...] 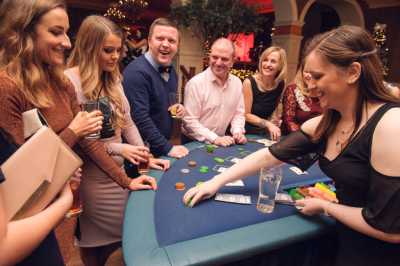 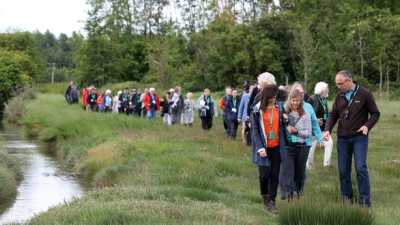 Take a Walk on the Wild Side

Take a Walk on the Wild Side… Biodiversity  Walk & Talk with Hans Visser Biodiversity is the shortened form of two words "biological" and "diversity." It refers to all the variety of life that can be found on Earth (plants, animals, fungi and micro-organisms) as well as to the communities that they form and the habitats in which they live. Hans Visser is the Biodiversity Officer with Fingal County Council. In his capacity as ambassador for all things biological, Hans is passionate about his subject, and his enthusiasm for his topic is contagious. This Years talk revolves around Turvey Island Nature Reserve near Donabate in north Co [Read more...] 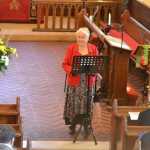 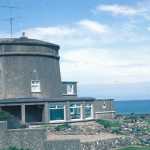 Tour 2 starts with a historical Walk and Talk along the Cliff Walk in Portrane led by local historian and author Peadar Bates. Starts at 12.00 noon sharp. Hidden [Read more...]