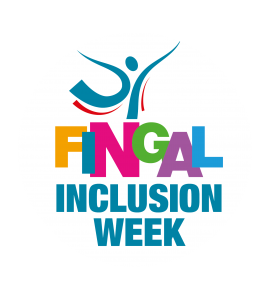 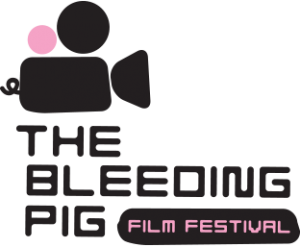 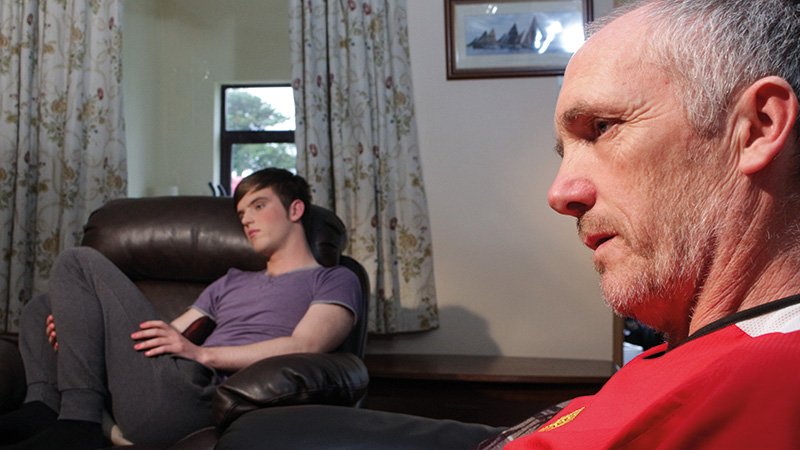 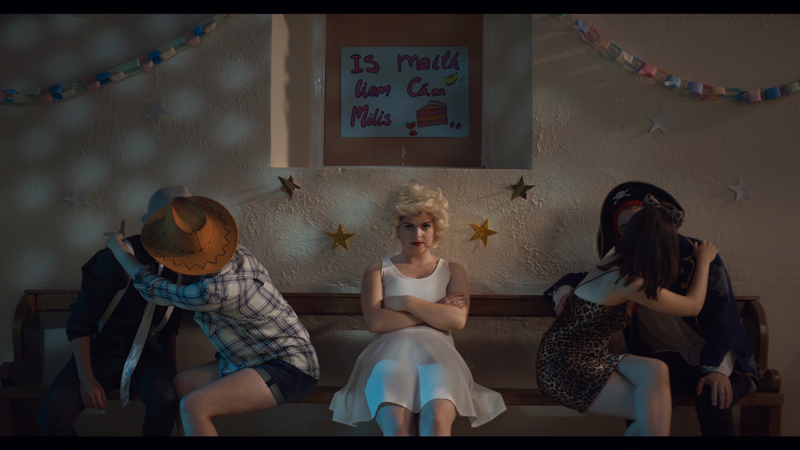 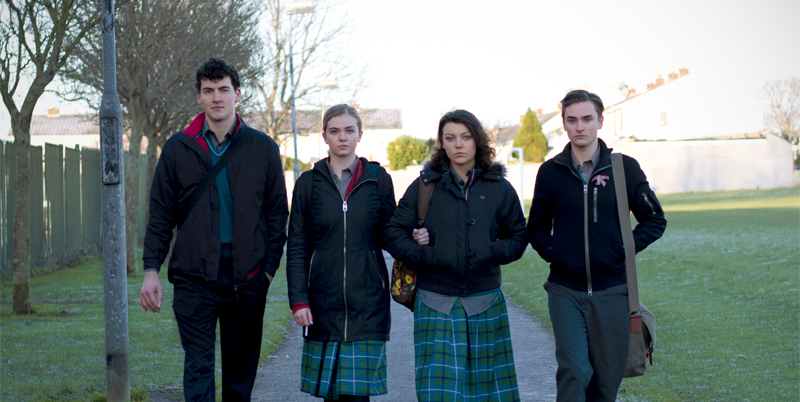 Over 70 events will take place across the County of Fingal from Monday the 15th of November to Sunday the 21st of November. All Fingal Inclusion Week events are free to attend and open to everyone.

For a full list of events in Fingal. fingalppn.ie/fingalinclusionweek/

Eadrain Féin – written by Mairead Kiernan and directed by Daithí O Cinnéide ( 2016)
11mins
A son and his traditional Irish father in rural Ireland, struggle to find common ground after the son starts questioning his gender identity.

The Shift-written by Mairead Kieran and directed by Megan K Fox ( 2018)
13mins
A female-centric comedy that dabbles in politics, gender, and everything in between

The programme will be followed by a Q&A with Mairead Kiernan,writer of Eadrain Féin and The Shift and lead actor in Lily, Clara Harte.

This will broadcast live on Bleeding Pig Cultural Festival and the Film Festival Facebook pages with opportunities for viewers to comment and ask questions.