The Bleeding Pig Cultural Festival is once again pleased to present Lá Idirnáisiúnta na mBan or International Women’s Day.
Continuing our compliance with current regulations we will be showcasing “Ban Na Leithinse” or Women of the Peninsula on Zoom starting at 1.00 pm on Sunday 7th. March.
We have assembled a group of local women to entertain you with poetry, music, song and storytelling and also some not so local women to inform you on various health matters and a writing workshop.
All details are on the posters with links to website and Facebook pages.

We start the day at 1pm and we hope to finish around 5pm.

Catherine is an experienced Reflexologist/Aromatherapist/Reiki Master  Her therapies featured on the RTE1 programme “The Health of the Nation” She is a Clinical Aromatherapist and Reflexologist at Fern Therapies. Catherine is also a Master Complementary Therapist with Our Lady’s Hospice & Care Services, Harold’s Cross & Blackrock. 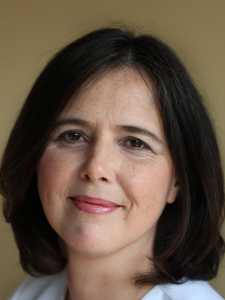 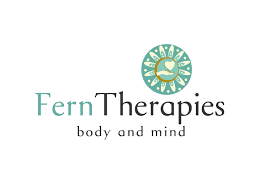 At 2pm we have a reading by Malahide fiction writer Siobháin Bunni with a Q & A afterwards chaired by Mary Farrell.

Siobháin was born in Baghdad in 1968 to her Irish mother and Iraqi father. She was educated by the Benedictine Nuns at Kylemore Abbey, Connemara and went on to graduate from the College of Marketing & Design in 1992.

Writing became an accidental passion some ten years later and has remained such ever since. She is an author of great fiction novels in the crime, suspense and popular fiction genres Siobháin lives in Malahide, Co. Dublin with her three children. 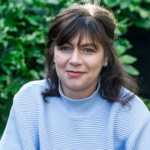 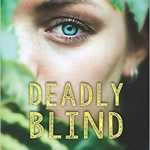 ‘Menopause in Progress’ @ 2.50 pm approx is a talk given by Sallyanne Brady founder of  The Irish Menopause.  Anna Marie Luddy is in the chair for the Q&A afterwards.

The support group has over 7000 members with the majority being in Ireland but have been far reaching in recent times with members from as far as New Zealand.

In Ireland there is very little help or information for menopause. It is rarely spoken of and it needs to be addressed and society as a whole needs to embrace the topic by talking about the symptoms which will in turn make it easier for women. 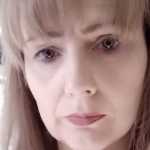 “Women of the Peninsula”

“On Being in Prison” and “On Flying” 2 short poems written by local poet Mairead Manton and read by Mairead Dempsey. 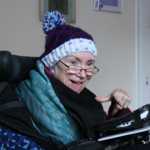 Mairead Dempsey lives in Portrane and is a member of The Bleeding Pig Cultural Festival.

Burrow resident Mairéad was born with cerebral palsy and attended a residential school in St Mary’s in Baldoyle, Co Dublin, where she completed her Inter Cert. She left school after that and moved to the Cara Cheshire Home in Phoenix Park.

From a young age, Mairéad wrote poetry, initially using her alphabet board. Later she embraced the emergence of assistive technology through the use of a Lightwriter: a portable keyboard with a built-in speech synthesiser.

Just a stone’s throw from St Stephen’s Green and her beloved Grafton Street, Mairéad embraced this new-found independence with gusto and became a permanent fixture of city life.

Mairéad had her health issues, but rarely did she allow these to curb her enthusiasm for Dublin’s vibrant social city life. She self-published a volume of poetry annually, and her 2018 volume, What’s Another Year? arrived from the publishers on the morning of her funeral.

Anna Maria Luddy- Nurse Tutor with the H.S.E. Anna Marie Luddy is in the chair for the Q&A afterwards. 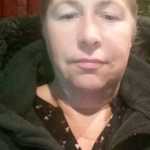 Mary Farrell lives in Donabate and will chair the Q&A with   Malahide author Siobháin Bunni. 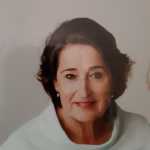 Debbie Breslin lives in Donabate and is a member of The Bleeding Pig Cultural Festival. She will chair the“Hands Up for Massage” Talk and Demonstration by Catherine Connolly, and will also perform ‘ Debbie Breslin’s Show and Tell Cocktail and song  “Side-by-Side”’ 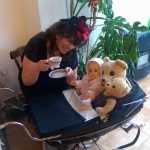 Breda Dockrell is a native of the Peninsula, brought up in The Burrow and now lives in Donabate.

She is a member of The Bleeding Pig Cultural Festival.

Breda will read “What Every Woman Wants”  a poem by Leona Gom. 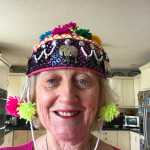 Brid Staples lives in Portrane and is a member of The Bleeding Pig cultural Festival. 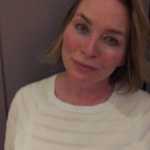 Peig McManus lives in Portrane and is a member of The Bleeding Pig Cultural Festival.

As well as being an accomplished Samba Drummer Peig also features as Rose in the series of Fingal Co. Co. sponsored videos talking about life in general.

She will perform “Family Planning “ a reflection  with  Peig McManus 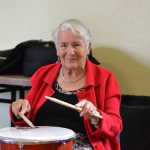 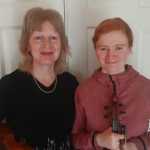 “Little Boxes” played on the ukulele and sung by Margaret Godwin and her granddaughter Isabelle. 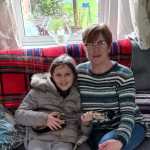 Kate is a regular performer and contributor to The Bleeding Pig Cultural Festival. 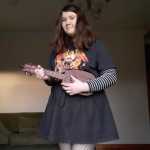 ”On My Own” (Les Misérables) sung by Denise O’Toole 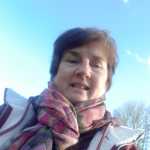 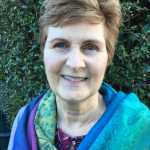 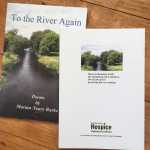 “Bowled Over” written and read by Jennifer Maxwell

Jennifer is a long time resident on the peninsula and contributor to The Bleeding Pig Cultural Festival.

She is also a member of Active Age For All. 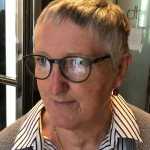 “To Begin With, The Sweet Grass” poem by Mary Oliver and read by Aoife Dempsey

Aoife is a native peninsula woman and a regular contributor to The bleeding Pig Cultural Festival. 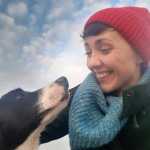